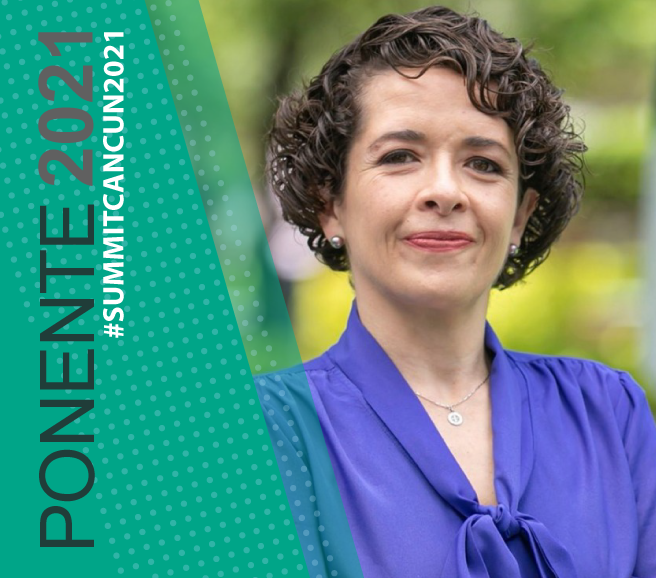 Secretary of the Environment and Territorial Planning of Guanajuato

Degree in Education Sciences from the University of the Americas-Puebla, She is studying at FLACSO Mexico, the Master in Energy Policy and Management and Environmental.

In December 2012, elected as president of the GLOBE Mexico Chapter, she represented our country before International Organizations and Instances such as the UN, BANK GLOBAL, UN ENVIRONMENT, GLOBAL ENVIRONMENT FUND (GEF), NORWEGIAN AGENCY FOR DEVELOPMENT COOPERATION (NORAD) and parliaments of various countries.

In December 2013, she promoted the reform of article 25 of the Constitution to define the national development as sustainable and on October 21, 2014, she presented the initiative to issue the Energy Transition Law, known as the ‘green package’ of the Reform Energetic, following up until its approval and later its publication in the Official Gazette of the Federation.

From September 2015 to August 2018, she served as an advisor to the Commission of Climate Change in the Chamber of Deputies of the Congress of the Union; likewise, she has worked as a consultant on sustainability, energy and government issues.

During the period 2018-2020 she served as vice president of the Association National State Environmental Authorities (ANAAE); thanks to her performance, she was elected as president for the period 2020-2022.

She is currently the Head of the newly created Ministry of the Environment and Planning Territorial of the State of Guanajuato.

She has collaborated with the publication of chapters in the books: The Energy Reform of the Siglo XXI, "Ethical, Social and Economic Reasons of the Energy Transition", El Quehacer Legislative in Sports, "Disability and Sports".

Likewise, she has stood out by giving various conferences on relevant topics such as: environment, sustainability, climate change, renewable energy, bullying and women. 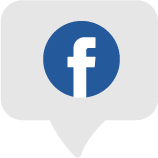 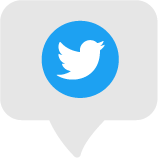 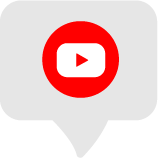 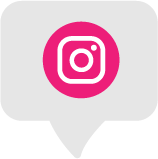 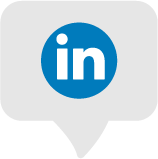 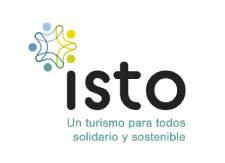 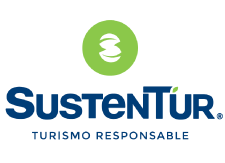 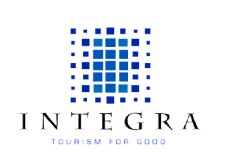 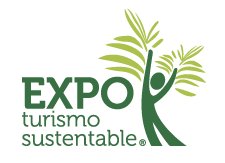 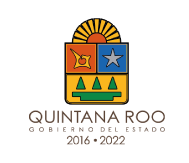 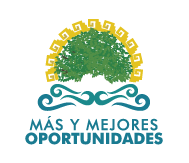 Open chat
Need help?
Hello
How can we help you?